Promoted: Missed the Singapore Grand Prix 2019? Don't miss out again | Save up to 28% by booking your place at the FORMULA 1 SINGAPORE AIRLINES SINGAPORE GRAND PRIX 2020 before 3 December

"This race is always a highlight of the season; a great city, which looks really spectacular under the lights with the tricky street circuit below - my favourite kind of track to drive," says six-time world champion Lewis Hamilton.

There's never a dull moment during the Singapore Grand Prix weekend, so if you couldn't make it this September then now's the time to plan your visit in 2020.

The Marina Bay Street Circuit is built right in the heart of the city and is spread over 799,000sqm (approximately the size of 80 football fields). As Formula 1's original night race, the Singapore Grand Prix is a fiesta of both sight and sound and boasts one of the most challenging circuits of the Formula 1® season. 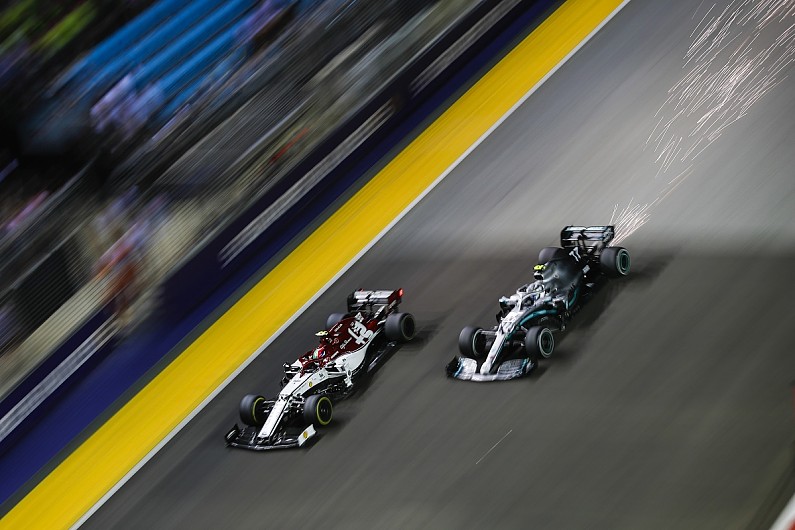 "There is something about night races which makes them just different," says Renault driver Daniel Ricciardo. "Visibility is still the same, but you just see the sparks that come off the car better and it really is a good atmosphere in Singapore... for concentration, it's really impressive how much you need to stay focused for this race in particular."

Singapore never fails to provide an action-packed race with all manner of unexpected twists. The heat and humidity always takes its toll on drivers and the cars. This year was no exception as accidents brought out the Safety Car three times late in the race, bunching the pack and forcing Sebastian Vettel onto the defensive when the action resumed.

After a season characterised by Mercedes domination, this weekend was all about Ferrari up front. Behind this intriguing battle between four-time champion Vettel and ambitious young prodigy Charles Leclerc the Mercedes team had an uncharacteristic wobble and it was Max Verstappen who finally rounded out the podium for Red Bull. 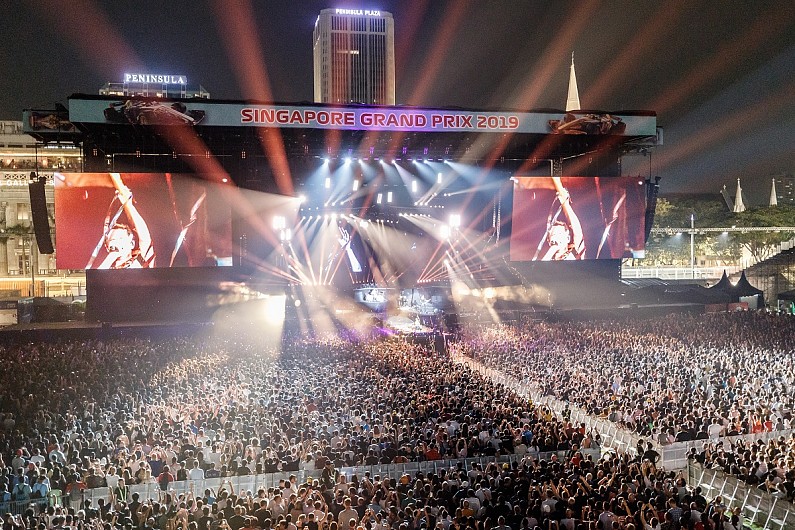 12 years on and the Singapore Grand Prix just keeps on delivering surprises. And you could be there on 20 September next year to see what comes next: Super Early Bird tickets for the FORMULA 1 SINGAPORE AIRLINES SINGAPORE GRAND PRIX 2020 are now on sale until 3 December with savings up to 28%.

Don't miss out on a turbo-charged weekend of non-stop thrills, drama and fun at the home of Formula 1® night racing. Find out more at www.singaporegp.sg 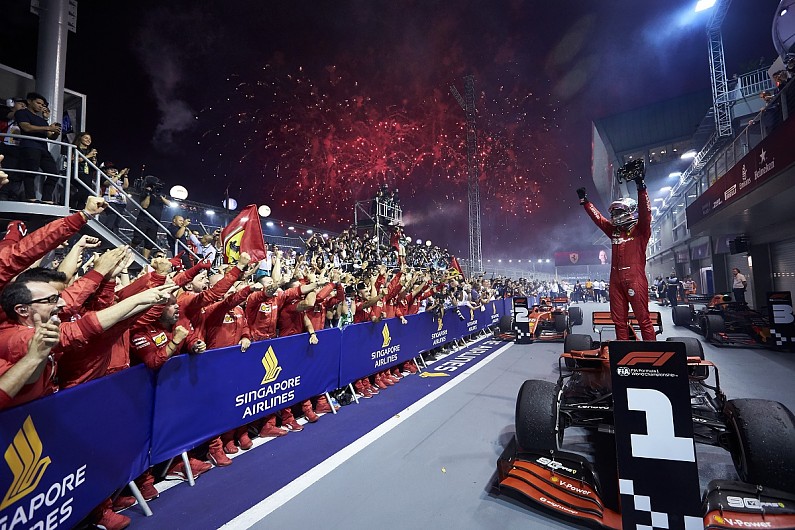 Williams Formula 1 driver George Russell says he is fit enough to complete the Abu Dhabi Grand Prix after concerns over his fitness led to Sergey Sirotkin being on standby...

Mike Bushell will return to the British Touring Car Championship next season at the wheel of a Team Hard VW CC...

8 Big PPC Anticipated Trends in 2020
Grand Luxury Hotels - It's time to spoil your loved one on Valentines Day
We offer a unique selection of collectibles Artifacts, Sculptures, Jewels and Paintings from World-Wide Artists to sell Global
Find here new super exclusive sports cars and second-hand luxury sport car for purchase and sale
Luxury Super Yacht for Charter in Phuket for a Day You Never more will Forget
Marine parts in Phuket, Bangkok, Pattaya, Krabi, Langkawi: boating equipment, yacht accessories, marine supplies. Asia's largest chandlery, East Marine distributor online
China (Shanghai) International Boat Show (CIBS) is the longest running and most comprehensive annual boating event in China, its 25th version will be held on March 31th-April 2nd, 2020
Asia Recreational Water Sports Expo 2020 (ARWSE 2020)
Asia-Pacific Boating and China Boating magazines
SEA Yachting is one of Southeast Asia’s leading leisure marine publications. SEA Yachting strives to keep people in the leisure marine industry throughout Southeast Asia up-to-date on technology, events, products and processes that have an impact on their
The Thailand Yacht Show returns to the award-winning Royal Phuket Marina for its fifth edition in January 2020
Agency Sign-up Fill in the form and our consultants will contact you as soon as possible in order to give you all the information you need to sale, rent Your real estate, property
immediate for delivery new exclusive hypercars, megacars and super sportcars so as luxury classic sports cars for sale and purchasing
Sharing with friends or Social Media
Share button by Easy Branches network.