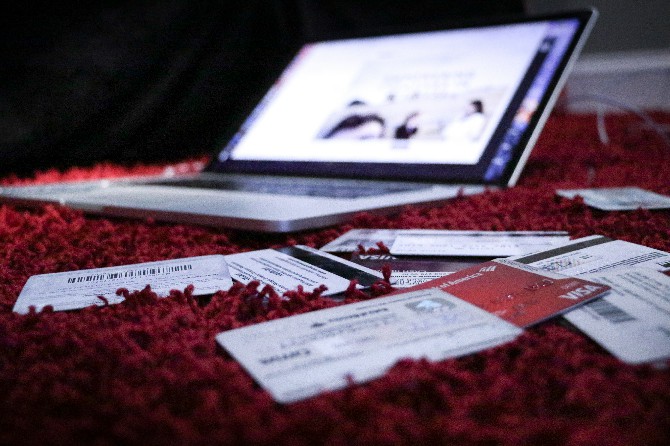 Gaming operators should be encouraged to eliminate triad and organized crime elements in order to assist the Macau SAR government in suppressing the violence arising from such crimes, according to Steve Vickers, CEO of Steve Vickers and Associates (SVA). In a talk with RTHK, Vickers noted that Macau has generated vast revenue for organized crime over the last 10 years, paving the way for the central government to conduct a major crackdown on capital outflows. China’s move to eradicate online gambling in order to suppress illegal capital outflows has hit liquidity in the SAR’s VIP segment, as Beijing identified the cross-border flow of funds for gambling as a national security risk. In June last year, Beijing cracked down upon 257 cases and arrested more than 11,500 suspects since launching a campaign against cross-border gambling and related crimes on February 28. Authorities have apprehended a total of 368 gambling platforms involving over RMB229 billion. The central government’s Ministry of Public Security previously stated in a release that it has a “zero tolerance” policy for cross-border gambling and related crimes. The recently enforced criminal code of China on March 1, which makes it illegal for anyone to assist others in cross-border gambling, meanwhile, will require more time to elapse for authorities to see whether illegal activities will be further reduced. The Times questioned whether the recently enforced law will significantly affect activities of the triads in the city’s gaming sector, to which Vickers remarked, “The proof of the pudding will be in the eating. The goal is not to damage the legitimate casino business and the significant tax revenue which well-run casino’s provide to government: it is to eliminate illegal activities.” “However, as long as the ambiguity over […] border capital flow issues remains, there will likely be problems,” he told the Times. Vickers clarified that Macau did not in any way intentionally generate revenue for organised crime. However, the boom which followed the enormous expansion of Macau gaming concessions and subsequent problems with junket activities, especially concerning VIP room side-betting and related scams, offered a major opportunity for triads and organised crime to generate off-book revenue. “The ambiguity and previous ‘acquiescence’ as to breaches of capital controls by junkets and others from the mainland to Macau provided them with huge opportunities. It remains illegal for all but quite small amounts to leave the mainland for the purposes of gaming: it is illegal to raise funds in mainland China for gaming and gaming debts should not be collected on the mainland,” the expert explained. Therefore, in such circumstances, triad societies fill a role, which was not intended, “but is still a reality.” Vickers, who previously spent 18 years in the Royal Hong Kong Police Force and commanded the force’s Criminal Intelligence Bureau, noted that triad activities in Hong Kong during the 1990s moved to the mainland and to Macau, as these are the regions where the money is. He remarked that despite the significant amount of gaming revenue being recorded in the SAR over the previous several years, there was still some money that was not being taxed. According to the expert, in casinos’ VIP rooms, there is off-book betting or side betting with a multiple of at least six times the registered numbers that was not going to the Macau government in terms of taxation. This money is being bet in these VIP rooms, not with the agreement of the casinos, but “they are kind of aware.” He described the side betting as a “massive issue.” “Triad societies are, of course a fact of life – Macau has however made significant strides in suppressing the more obvious and violent ones.  It is a tough job,” he said. “The casinos must be ‘encouraged’ to eliminate the triad and organized crime element – not just to comply on a ‘tick the box’ level. This requires a real will to do so and also needs lots of support and encouragement from police and government,” the SVA CEO added. SVA is a specialist political and corporate risk consultancy.