The ongoing coronavirus pandemic has put a spanner in the works for most motorcycle manufacturers' product launch plans across the world. And Italian brand Benelli seems to be no exception. Two new motorcycle models, one replacing the current Benelli TNT 600i, and a second, a middleweight modern classic, are expected to be delayed now, but definitely in the product launch plans for the Chinese-owned motorcycle brand, as latest patent images reveal. Both bikes are now expected sometime to debut in the second half of 2020, without a concrete launch timeline. 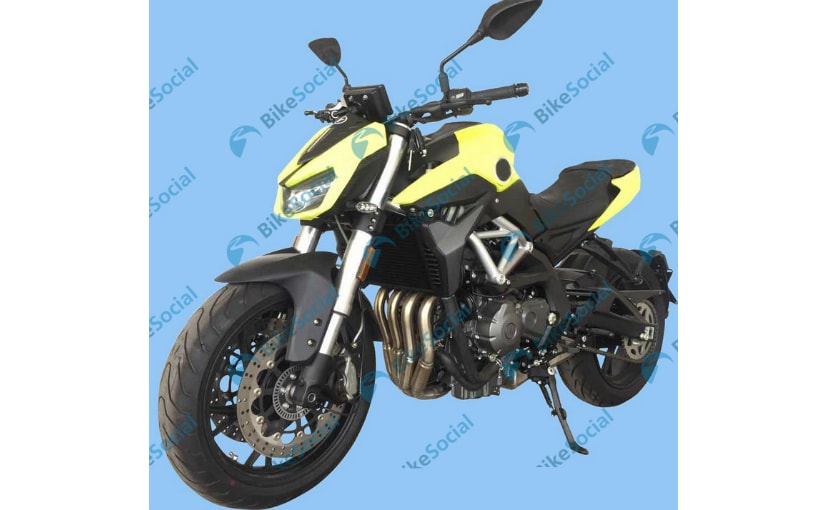 The Benelli TNT 600N is expected to replace the Benelli TNT 600i, one of the more affordable four-cylinder engine naked sportbikes available on sale. Based on the existing TNT 600i's engine and chassis, the new TNT 600N gets a complete makeover in design and aesthetics, bringing a much more modern look. The design is quite sharp and seems to have evolved from earlier leaked photos of the 600N we have seen before. A new headlight and front cowl along with a TFT dashboard has been used on the bike, along with updates to the fuel tank and side panels. Considering the basic engine and frame architecture will remain more or less same, the 599 cc, in-line four engine is expected to belt out around 85 bhp of power. 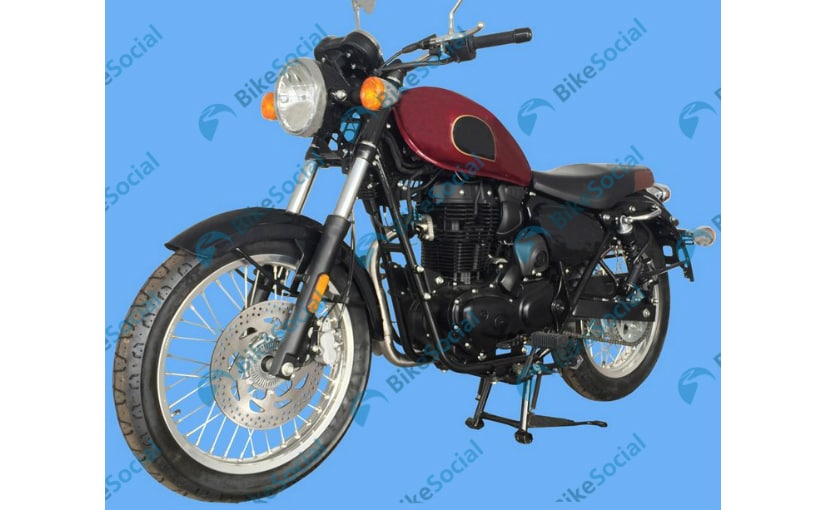 The second new model is the Benelli Imperiale 530, and from the looks of the latest patent images, the Imperiale 530 will be more or less near identical to the current Imperiale 400, which is also on sale in India. The new model's 530 name suggests the engine will displace around 530 cc, but the prototype has the codename BJ500, which means the engine is more likely to have a displacement of around 500 cc. So, the new Imperiale 530 should have power output in the region of around 30 bhp, but visually there doesn't seem to be anything which seems to differentiate the Imperiale 530 from the smaller Imperiale 400.

According to Benelli's product timelines which were revealed earlier, the TNT 600N is expected to be launched sometime in May 2020, while the Imperiale 530 is expected to be launched sometime in July 2020. With most of the world reeling under the COVID-19 outbreak and many cities under lockdown, it will not come as a surprise if those earlier timelines will be revised and the models finally appear a couple of months later than planned. Either ways, expect both these models to make their way to India, once the motorcycle industry limps back to normalcy.